2)  The sun consists of which elements?

4)  How many recognized moons are in the Solar System?

1)  Elvis was a sergeant when he completed his tour of duty with the Army. 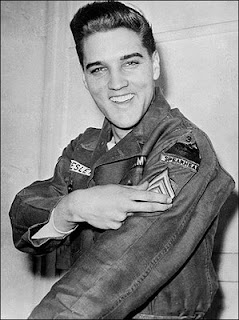 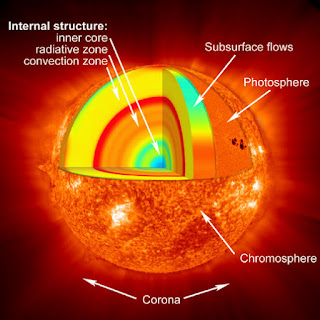 3)  While the term "Iron Curtain" in reference to Communist Russia appeared as early as 1918, Allen Dulles was responsible for the familiar quote in a December 1945 speech: "[a]n iron curtain has descended over the fate of these people and very likely conditions are truly terrible. The promises at Yalta to the contrary, probably 8 to 10 million people are being enslaved."
The first recorded occasion on which Churchill used the term "iron curtain" was in a 12 May 1945 telegram he sent to U.S. President Harry S. Truman regarding his concern about Soviet actions, stating "[a]n iron curtain is drawn down upon their front. We do not know what is going on behind." He was further concerned about "another immense flight of the German population westward as this enormous Muscovite advance towards the centre of Europe." Churchill concluded "then the curtain will descend again to a very large extent, if not entirely. Thus a broad land of many hundreds of miles of Russian-occupied territory will isolate us from Poland." (from Wikipedia)

4)  Counting only those moons orbiting what are considered to be accepted planets, there are 166 natural satellite moons in the solar system. 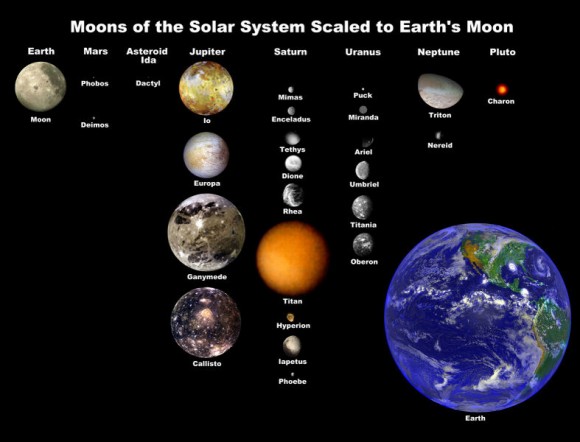 Posted by WUCFjazzandmoreorlando at 6:38 AM